You are here: Home / The Island’s Watercourses / Newport Rivers

In addition the smaller Pan and Merstone Streams join the Medina south of Newport.

The Medina River and Lukely Stream have a rich industrial heritage. They have been heavily modified for flood defence purposes as they flow through Newport. In contrast the Gunville Stream remains relatively unchanged in 300 years.

The Newport Rivers Group have coordinated a number of projects that are designed to rehabilitate the Medina and Lukely, and make the general riverine environment more enjoyable.

The Environment Agency has installed three webcams in Newport – in Hunny Hill, on the Gunville Stream and at Westminster Mill – to allow easier monitoring of water levels and blockages in the culvert.

The webcams are now live and can be accessed by clicking on the links below (which take you to an external website operated by the Meteor Data Centre team) and following the instructions: 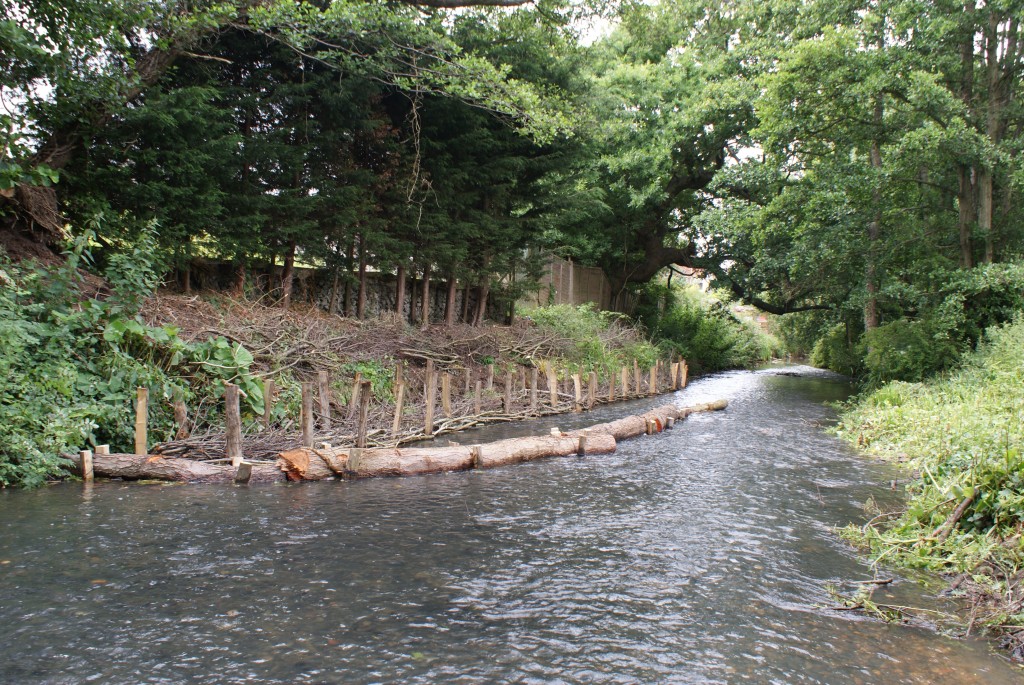